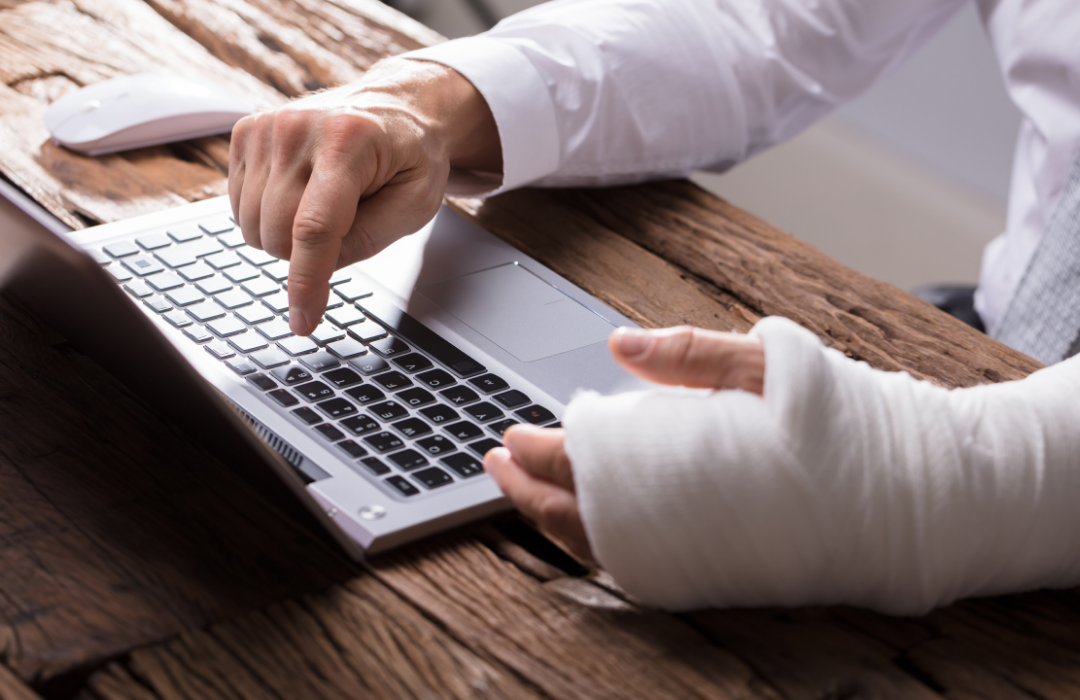 Do you feel that you’ve been injured by the actions of another person but aren’t sure if you have a case? Does it seem like you may have a personal injury case yet you don’t know for sure? Plenty of times, we’ve had clients who won enormous settlements that didn’t think they had a case at first. The truth is that, often, folks don’t realize how expansive “personal injury” cases can be. Below are some facts that our PI attorney in NYC team wishes more people knew.

“I think I got sick from eating this food, do I have a case?” we’ve heard some version of that question many times. The truth is, yes, often, food poisoning cases are personal injury ones. If you suffer food poisoning, you can sue the establishment you got poisoned at or even the person who prepared it. If you go by the stats, roughly one in six folks across the country suffer food poisoning every year. Too many of these folks don’t seek out an attorney. Should you get poisoned by something you ate, it’s absolutely worth reaching out to an attorney. 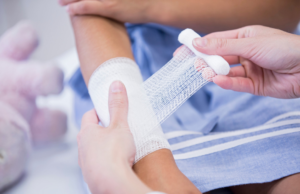 Yes, the Insurance Company May Make You an Offer. However…

“The insurance company made me an offer. Should I take it?” Probably not. So often, the insurance company will throw an offer at someone right after an accident, just to clear the case. They know what your claim is worth, and they know they win if they get you to take less than that number. So, by giving you much less than that up front, they’re trying to score an easy win. Don’t fall for it.

The Sooner You Call Our PI Attorney In NYC Team, the Better

The above section is just one more reason that it can be so beneficial to reach out to an attorney as quickly as possible. The other side hopes that you don’t. They want you to take their offer, try to deal with the case yourself, so that they can give you less money than you deserve. We’re here to make sure that doesn’t happen. Call us today at (800) 660-2264.