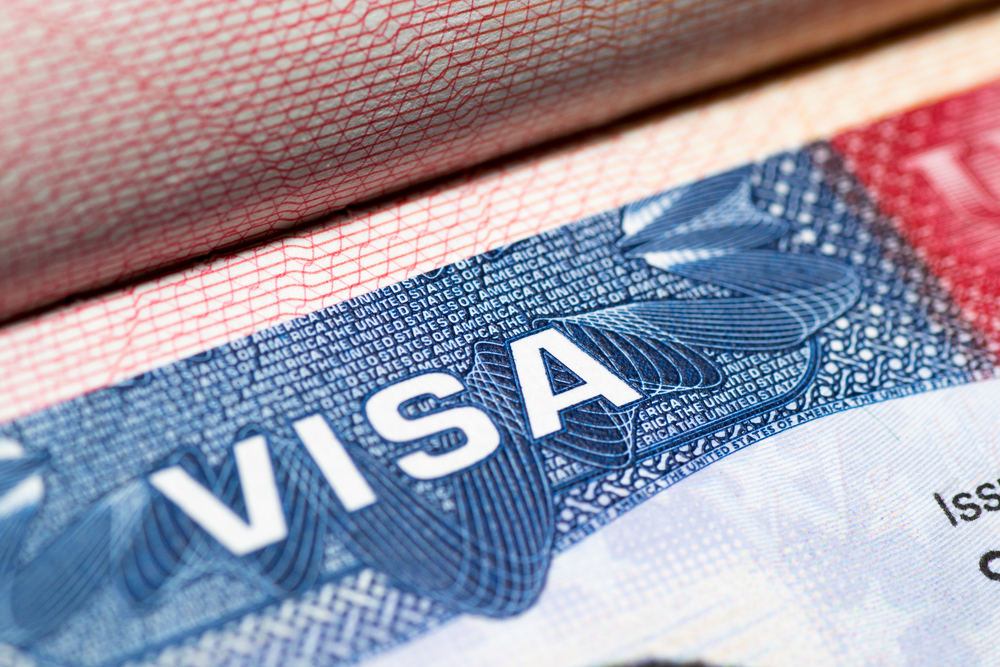 Industries all over the United States are raising concerns regarding the new regulations put in place by the new administration regarding immigration law and visas. No industry stands to be affected more by the changes than the tourism industry, an industry that relies heavily on immigrant workers to handle the seasonal work that comes along. States across the country, from Maine and Massachusetts to California and Arizona, have great concerns about what will happen to their tourism and if they can expect a severe worker shortage in 2017 because of law changes.

The primary concern comes from changes that are getting discussed regarding the seasonal worker visa program, also known as the H-2B program. While there has been much more attention paid to the declarations and attempts by President Trump to ban the travelers from several Muslim countries and erect a wall between the United States and Mexico to stem immigration into the United States the changes that can occur to this program would have real implications right now on people and industry. Since the President has made a point of wanting to change the laws regarding the H-1B program that allows computer programmers and technical workers into the country for work, the fear is that the same fate will befall H-2B.

Dealing with the Environment

Many people in the country today are concerned that there is a much more hostile environment towards immigrants and this will affect those that typically seek seasonal work. Changes to the law in recent years have already limited some work for immigrants by forcing companies to demonstrate that they have looked aggressively for American workers for the jobs before offering them to those in the H-2B program. There has also been a cap placed on the number of visas issued in the program, limiting the amount to 66,000 nationwide. This limitation has the potential to lead to a large shortfall in available workers for summer resorts, seasonal restaurants, beaches and more.

Finding Out about Visa Availability

For those that may be interested in finding out about the availability of an H-2B visa for seasonal work, there has been a scramble to talk to an immigration lawyer that may be able to assist them in the process. Attorneys like Jennifer L. Nagel could see an increase in questions and consultations regarding the matter as companies all over scramble to get employees that are lucky enough to get into the program. For now, there is a great deal up in the air about job availability and how this will affect tourism across the country.

Do You Really Need an Immigration Attorney in Beverly Hills?

Make Sure You Get a Good LLC Operating Agreement