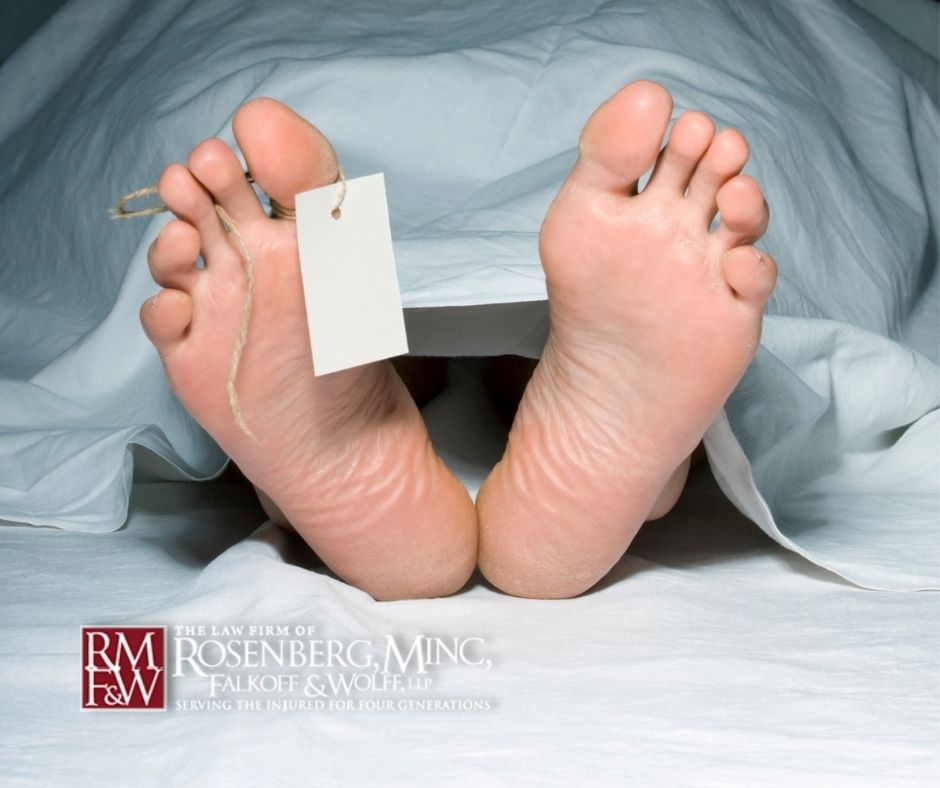 Did you or someone else suffer an injury caused by another person? Whether you were injured in a vehicular accident, at a hospital, or just about anywhere else, you may be due compensation. The personal injury attorney of Law Firm of Rosenberg, Minc, Falkoff & Wolff, LLP in New York City team has years of experience in helping folks who have been injured due to medical malpractice as well as other injuries that were a result of negligence or recklessness. Now, they can put that experience to work for you in your case. 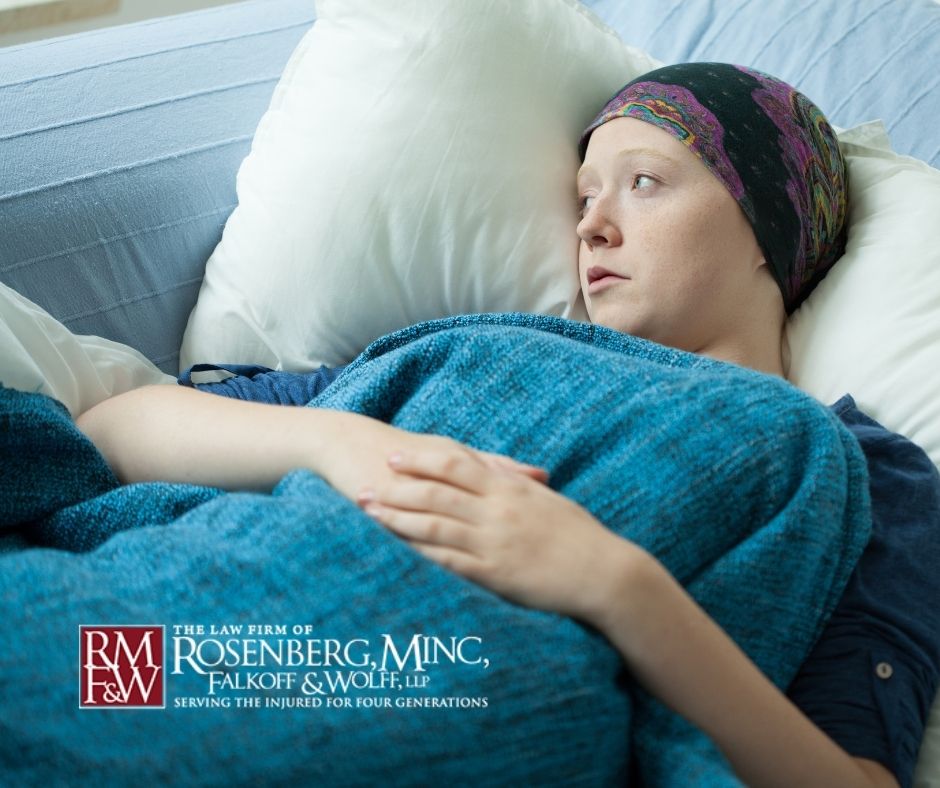 According to the “American Board of Professional Liability Attorneys,” medical malpractice “occurs when a hospital, doctor or other healthcare professional, through a negligent act or omission, causes an injury to the patient.” To be medical malpractice, the hospital, doctor, or other health care professionals must have violated the standard of care and, through their negligence, caused an injury. If you believe there’s some chance that this happened to you or someone that you love, it’s absolutely worth it to reach out to their firm to see if you have a case.

Sometimes, a medical professional’s “negligent act” lies not in what they did but rather in what they failed to do. For example, they recovered $1,750,000 for a client who went to their doctor with a PSA that was very high. However, the doctor never followed up with them. What should have happened was that the doctor should have immediately sent their client for a biopsy. Since they did not, that diagnosis delay caused the cancer to spread. This kind of thing is more common than you might think. They’ve helped folks for decades who have gone through this or similar situation.

When Damage Could Have Been Avoided

Often, a client will have gone through a procedure that leaves them with lasting pain, damage, or difficulties that, had the medical professionals acted sooner, would have been alleviated. These are absolutely medical malpractice cases. For example, they settled for $1,500,000 for a client who went to a surgeon for herniated disk treatment. The surgeon delivered, relieving the disc pressure on the client’s nerve, which resulted in a loss of leg sensation. Had the surgeon intervened earlier, that nerve damage would have been avoided.

A Personal Injury Attorney in New York City for You

The above are all examples of medical malpractice cases, some of the many large settlements and awards that they’ve helped their clients with. However, the firm represents injured New Yorkers of all kinds. If you were hurt in a vehicular accident, struck by a car on the street, in a boating accident, or injured in some other way through the negligence and/or recklessness of someone else, they can be there, by your side. For four generations, through more than 30,000 personal injury cases, they’ve helped folks just like you to get what they deserve, at a 95% success rate. To schedule a consultation, call (800) 660-2264.

A Worker’s Compensation Attorney to Protect You