Have you or someone you loved suffered an injury due to someone else’s actions? Did you somehow injure your eye, because of a doctor, a car accident, or anything else? For almost a century, The Law Firm of Rosenberg, Minc, Falkoff & Wolff, LLP personal injury lawyer in NYC team has represented injured New Yorkers, helping them to receive the fair, just compensation that they deserve. In that time, they’ve represented folks who have suffered just about every kind of injury. While they’ve recovered enormous settlements and awards for many injuries, they’ve particularly been able to help those who suffered eye injuries. If you’ve been injured, they’ll be more than glad to speak to you. 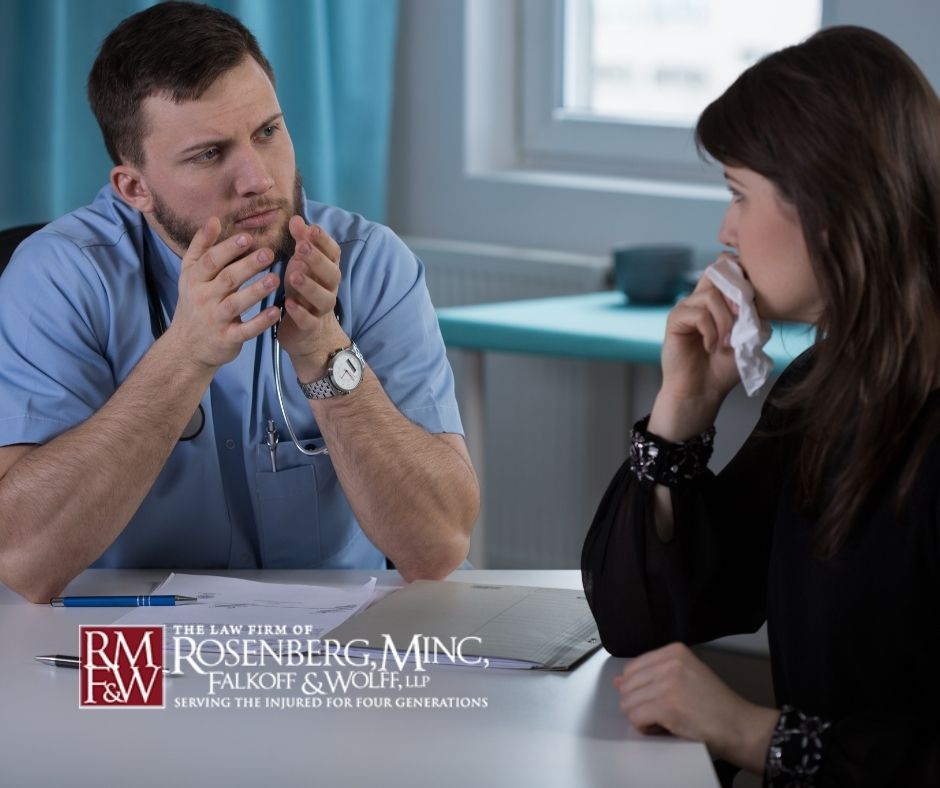 If something happens to your eye, it makes all the sense in the world to receive medical care. When your doctor gives you a diagnosis, you trust them. You have to. Should you or someone you love be misdiagnosed, you may deserve compensation. In one of their record-setting wins, a client who complained to doctors that she was suffering with pain and nausea was sent home as a victim of the flu. Unfortunately, she actually had “acute angle-closure glaucoma.” That can be cured if diagnosed early, but alas, she was not, losing her sight. Representing her meant an honor for the firm, and they were proud to have won her a settlement that may end up being almost three times more than the previous record for damages.

When you go to a surgeon, they have a true “duty of care” to you. They’re supposed to do everything they can to make sure that your surgery goes as well as possible. Should that result in malpractice, they can help. For example, a New York County jury awarded $5 million to a client of theirs who lost vision in one eye due to an infection. That infection was caused by unsterile conditions during retinal surgery. While most cases don’t go to trial, they are always honored and glad to be able to represent their clients in court.

Often, they’ll have potential clients reach out to them who are uncertain as to whether or not they have a case. Plenty of times, a person who didn’t think they had a case actually does. For one, if a doctor doesn’t make you aware of the risks associated with a procedure, then you undergo the procedure and are injured, you may deserve compensation. For example, a client of theirs was awarded $800,000 for a “massive over-correction” in their eye, going from extreme nearsightedness to extreme farsightedness.

If you think you may have a case, it costs you nothing to ask. They know that, if you or someone you love has been injured, often the very last thing you want to have to take the time to do is to reach out to an attorney. However, they’ll always be glad to talk to folks about how they can help them to receive the compensation they should. For more: (800) 660-2264.

Our Personal Injury Attorney Law Firm: Different and Better Than the Rest

Proper Protection from a Workman’s Compensation Attorney in Long Beach