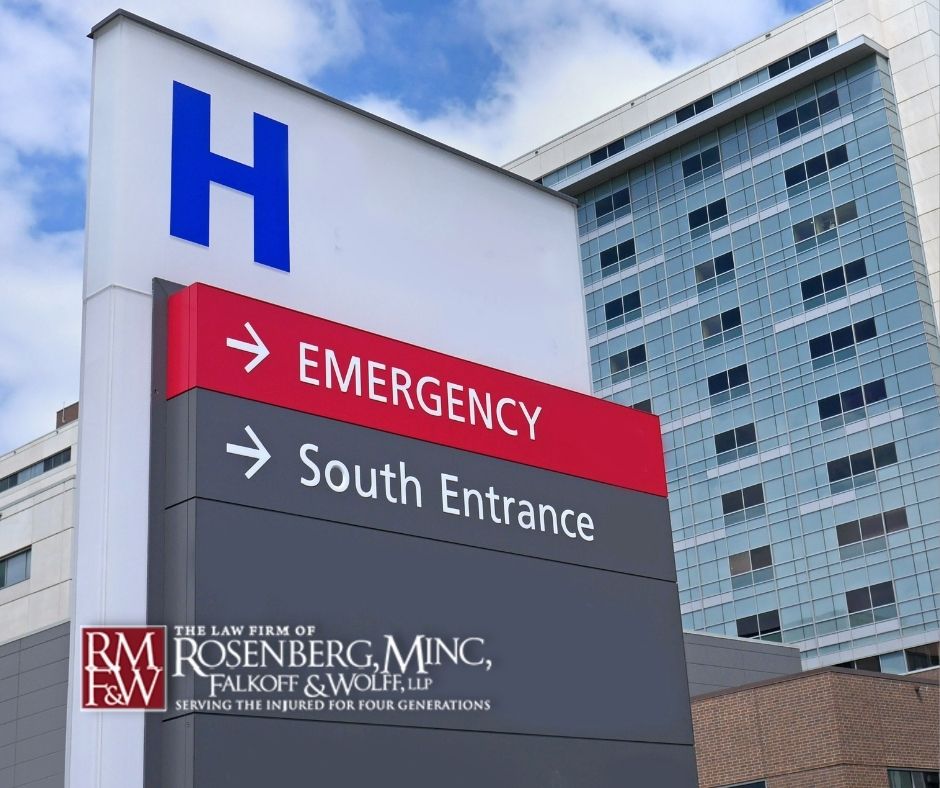 Were you or someone you love injured in an accident and you’re looking for someone experienced to take their case? Has something happened to a member of your family and you need someone who can get you the compensation you deserve for everything that you’re going through. The truth is that, with some injuries, no amount of financial compensation can “make it right.” However, it can help. It can give you a foundation upon which to build the next phase of your life. That’s exactly what the personal injury lawyer of The Law Firm of Rosenberg, Minc, Falkoff & Wolff, LLP in NYC team has done for years. While they’ve won so many cases over almost a century, some of the most rewarding have been those that helped parents whose children suffered due to the negligence/recklessness of others. 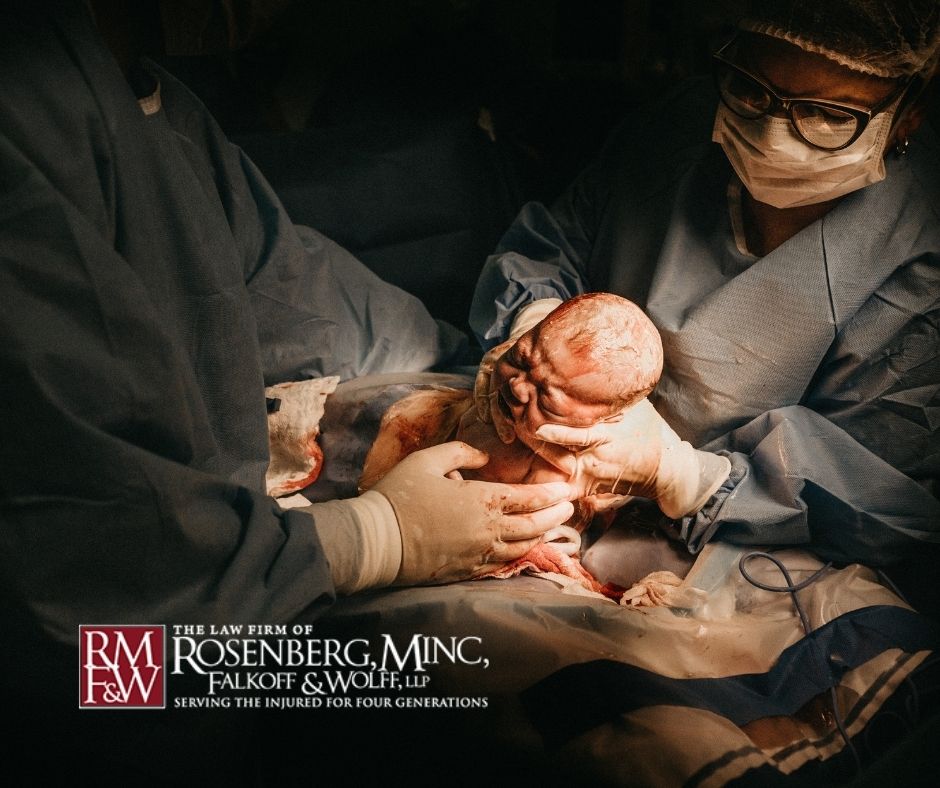 “It Was a Great Day for the Family”

The truth is that many cases don’t go to court. They negotiate aggressively on your behalf, never settling for less than your case is worth. Often, the other side realizes the folly of taking them to court, so they relent. However, sometimes they do go to court. They recovered $7,750,000 for a client whose 5-year-old child suffered neurological damage as a result of a  hospital pediatric intensive care unit failing to observe bleeding from a biopsy wound. As their own Daniel C. Minc put it: “I was honored to represent the family in their battle for fair and just compensation.” That will be true should they represent you, as well.

Fighting for the Entire Family

Speaking of a settlement, they settled for $9 million representing a baby that suffered a brain injury during a routine biopsy. Unfortunately, the baby was not monitored carefully in the recovery room. It would have been easy to stop the baby’s bleeding, but so much blood drained that the baby lost oxygen as well as blood flow to her brain. To this day, they remain proud of all of the work we did on behalf of that beautiful little girl.

Helping Those Injured Through Medical Malpractice and More

When you take your infant to a hospital, to doctors, to medical professionals, you, quite literally, put your child’s life in their hands. Should their errors, whether due to negligence, recklessness, or anything else, harm your family, you deserve to be compensated. An example of such: they settled for $10,500,000 in 2020 in a case involving an infant who was admitted to a hospital for mild respiratory distress and, through doctors’ actions, suffered irreversible catastrophic neurological brain damage. They can bring that same level of care and consideration to your case.

A Personal Injury Lawyer in NYC for the Injured

While this blog touched on some of their cases where we helped the parents of infants who were injured, the truth is that they’ve helped all kinds of people who have been injured. Whether you or someone you love was injured through a car accident, on the street, at work, or just about anything else, they may be able to help. Schedule a free consultation at (800) 660-2264.

A Worker’s Compensation Attorney to Protect You